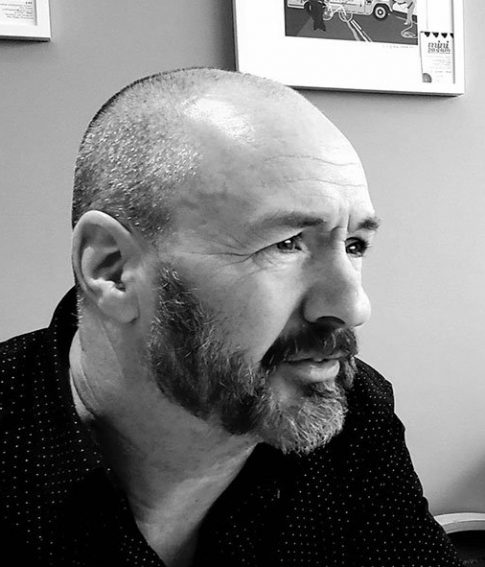 Anthony O’Rafferty has recently been teaching a group in Cuba in the essence of Hawaiian cleanse detox as taught to him by Desmond, his father.

During his time with the group he shared with them the teachings and insights that he had gained during his four decades of interest that first was inspired by his contact with the Japanese master Koi Takeuchi.

His love for movement and life first manifested into skateboarding, later karate; and then yoga and dance.

He shares his love for movement, balance, and energy while leading the group through the ‘Kahuna detox’, a life changing challenge that is subtle but yet fundamentally touches the very heart of matters as the days unfold.

He says –“There is no truth to be told, only an understanding of ones self”.

As well as teachings from the classics of India and Japan, he also likes the teachings of Louise Hay,Wayne Dyer & Tony Robbins.

He is more likely to be found in a Cuban dance hall than an Ashram these days in his pursuit of joy, balance, rhythm and connection.

Desmond O´Rafferty, the leader of the course at 83 years old has more than 45 years of experience in fasting, detox, yoga and breath-work. He has held this course all over the world and has helped thousands of people improve their digestion, let go of obstructive emotional patterns, and open up to life.

Doctors themselves had attended Desmond’s workshops and recommend them.

Well-being, health and rejuvenation self-care along with a daily meditation and yoga practice has been Desmond’s daily interest. In the late 70’s his interest coupled with a mastery of breath-work, led him to the hills of the Himalayas where he had heard that a great Guru by the name of Babaji of Herikhan was teaching about it. This is where he was initiated into Kriya yoga by Babaji himself.

Desmond later traveled to the Island of Hawaii to worked with Aunty Margaret, the renowned high Kahuna woman. She favored him with private and personal counselling and she showed him the art of cleansing from the sacred system that had been passed from healing women to women for over 5,000 years and was part of the inner knowledge of their shaman.

Desmond is a yogi full of vitality and is happy to share the secrets how to enjoy life fully and be grateful for what life has to offer. 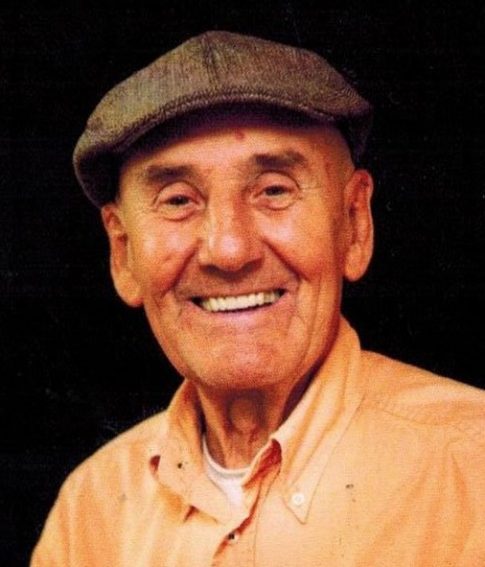 The essence of purification

If your interested in any of our courses, simply send us a few details and we’ll get back to you as soon as we can.

What people have said

“I attended Desmond’s colon cleansing course in Goa, India in February 2003. I am a single mother and I brought my six year old son to the group. The process, combined with the yoga and breath exercises, was one of the most rewarding healing groups I ever attended. I expected to clean my colon and get more healthy on the physical level (which certainly happened). To my surprise, I experienced a deep transformation in a much more profound way.“
Charaka
Goa, India

" Thank you for such a wonderful experience. The fast has given me time to reflect and to create a distance / space for observing my feelings. I have heard many wisdoms on the course which I will take away with me and reflect on. It is a great feeling to offload my toxins and to go forth invigorated, with a strengthening of respect for my body, what I put into it in the way of food, breath and experience. This course has helped me to move to an openess that I will pray to retain, particularly using the breathing.
Amanda S
London, UK

” Thank you so much for a brilliant colon cleanse detox session in London. The early morning wake up calls (your singing) were a joy… The days flowed with interesting insights, restful moments and strong awakenings… It was important to embrace the inner workings of the cleanse at subconscious level, because I truly feel something inside of me has shifted. I feel stronger, lighter, cleaner, more myself than ever before. Enjoy your time with your family. A ‘realised’ and happy ‘customer’. ”
Betty S
London, UK